His doctoral dissertation focused on ancient Christian writers’ interpretations of Acts 15:20 – 29 and 21:25. His other research interests include reception history of the Bible (especially in China) and Chinese Bible translations. Dr. Rybka is a Roman Catholic priest belonging to the Society of Divine Word (S.V.D.). Currently, he works in Taiwan as a missionary and a part-time Assistant Professor in the National Taiwan Normal University in Taipei. 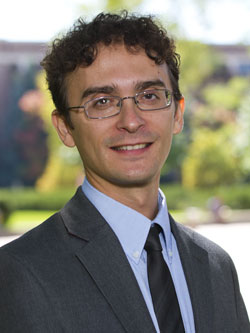 Isaac W. Oliver/de Oliveira is Brazilian-American Jewish (Reform) scholar and Associate Professor in Religious Studies at Bradley University. He earned his PhD in Near Eastern Studies at the University of Michigan and was a fellow at the Frankel Institute for Advanced Judaic Studies in the Fall of 2012.

Oliver has authored numerous studies dealing with ancient Judaism, Christianity, and Islam. His books include, Torah Praxis after 70 CE: Reading Matthew and Luke-Acts as Jewish Texts (Mohr Siebeck, 2013) as well as Luke’s Jewish Eschatology: The National Restoration of Israel in Luke-Acts (Oxford University Press, 2021). Currently, Oliver is working on a commentary on the Gospel of Luke for the Oxford Bible Commentary Series (Oxford University Press).

Oliver has studied at the Hebrew University of Jerusalem as well as in France, Argentina, and Austria. He speaks English, French, Portuguese, Spanish, and Modern Hebrew. He is a citizen of the USA and Brazil, and is married to a French citizen. He also lived for six years in French Guiana. 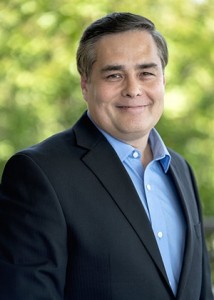 Dr. Charles Savelle has written both a master’s thesis and a doctoral dissertation related to Acts 15. He has a BA in Biblical Studies from the Criswell College and a Th.M. and Ph.D. from Dallas Theological Seminary. Other specific interests include the role of the Mosaic Law and the Christian and biblical archaeology.

Dr. Savelle has taught and preached the Bible nationally and internationally and is passionately committed to the ministry of the local church where he has served in a variety of capacities. He is married and has three grown children and one grandchild. 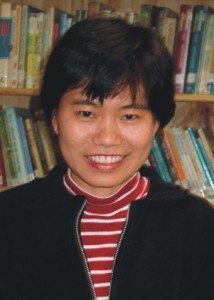 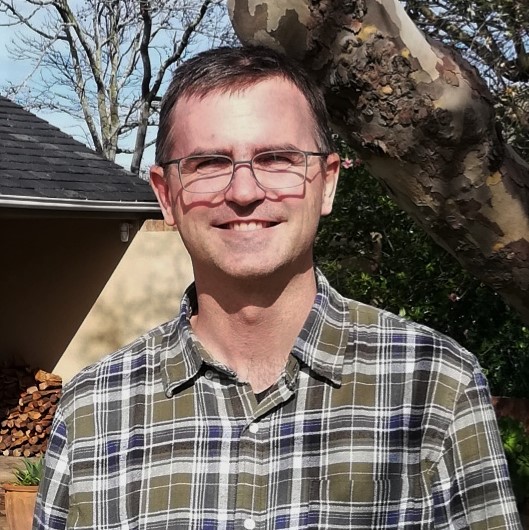 David devoted himself to the Lord in the mid-1980s and has had a broad range of experience in Christian denominations, from Roman Catholic to non-denominational charismatic churches.

Over time, he began to explore the significance of Israel in end-times prophecy and thus the theological meaning of Israel (as a people and the land) in our times. A significant development in his search came in 2009 when he learnt that the “one new humanity” proclaimed by Paul in Ephesians 2:15 does not indicate homogeneity (sameness) of Israel and the nations in Messiah. Rather, the body of believers comprises both Jew and non-Jew without erasing their distinctive identities or calling. David recognized the church’s need for clarification of its own twofold structure, of the enduring relevance of Torah, of the on-going role of Israel in God’s plans, and of the coming kingdom on earth. He is committed to study, teach and publish on these matters.

He holds two Masters’ degrees (one in Science and the other in Theology), and works online as researcher and educator at the South African Theological Seminary. His Master of Theology was done by publication, resulting in five papers all on the issue of “Jews and Gentiles in the Ecclesia” (four on the book of Acts and one on Ephesians). Most of his writing is freely available online here. David is married, with two daughters, and lives in Cape Town, South Africa. 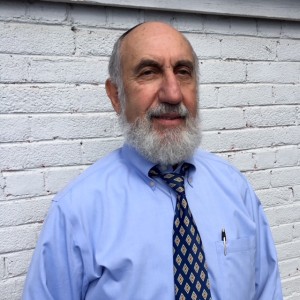 Jack and Kate have a heart’s desire to facilitate the coming together of Jew and Gentile in the “one new man” throughout the world.  Since 2003, Jack has served as the Congregational Leader of Beth Am Messiah (House of Messiah) near New York City – www.bethammessiah.org.

He has faithfully built long-term relationships with nearby churches. Jack also authored the Becoming One Bible Study – a biblical guidebook to uniting the Jewish and Gentile followers of Jesus Christ – and Hear O Nations – an in-depth review of several key Bible passages specifically addressed to Gentiles.  Both books are available at www.TikkunAmerica.org. Among Jack’s greatest blessings were seeing his mother, father and brother come to faith in Yeshua HaMashiach (Jesus Christ).

Jack’s wife, Kate, and their four children (Caitlin, Dan, Sarah and Ariel), along with Ruben and Casey, their son-in-law and daughter-in-law, and of course his five grandchildren, are his most precious blessings. 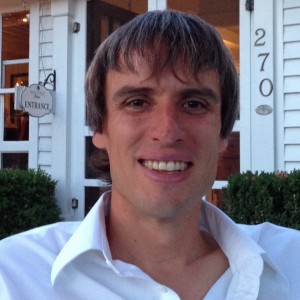 As a Gentile Christian, Paul has been intrigued with Acts 15 for personal reasons… and curious about its implications for today.

Paul wrote a graduate thesis in 2010 on Acts 15, and he is presently writing on Acts 15 for his doctoral work at The King’s University founded by Jack Hayford. He is ordained under Tikkun America, having served as the congregational leader of Kingdom Living Messianic Congregation in Kansas City for ten years. Paul presently serves as the leader of Elim Messianic Congregation in the Jacksonville, Florida metro area.